← more from
Tinnitorturous
Get fresh music recommendations delivered to your inbox every Friday.
We've updated our Terms of Use. You can review the changes here.

Me! I Disconnect From You (Gary Numan cover)

from We Are Glass / Me! I Disconnect From You by In Absentia 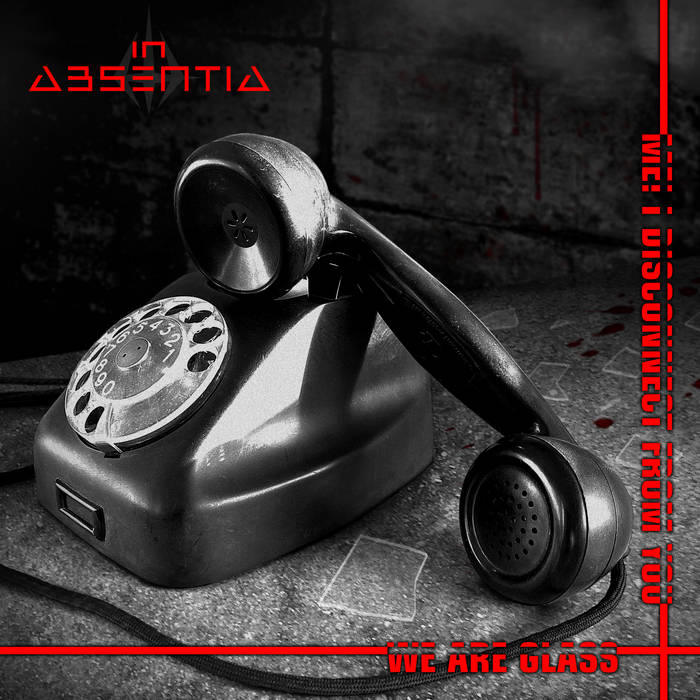 In 1993 In Absentia made a cover of Gary Numan’s song ‘Me! I Disconnect From You’, but the track was only used live and never finished in the studio.
The instrumental version recently showed up on a DAT in the archives and the band decided that it was time to finish it. New vocals were recorded, samples added and the track got an overall overhaul - but is still based on the original 1993 cover version. So now - after 28 years of waiting - we can finally present you for the finished studio version of the cover.
While the band were at it, they also decided to make a completely new Numan cover - this time of the 1980 song ‘We Are Glass’ that has also been turned into an energetic EBM track. So old meets new on more levels with this special release that is out as a free (- or pay what you want) 2 track single on the band’s Bandcamp.

from We Are Glass / Me! I Disconnect From You, released June 20, 2021
In Absentia:
Henrik Marx (music, production, mix & master)
Tommy B-Kuhlmann (lyrics, vocals, samples & visuals)

Guest vocoder on We Are Glass:
Jens B. Petersen (ManMindMachine).
Written by Gary Numan.

Founded in 1990 In Absentia was part of the early Danish electronic body music movement.

After some years in hiatus the band is now back with new singles and a new album to be released in last quarter of 2021. Old material is also being revisited and dusted off.

Today the members are Henrik Marx and Tommy B-Kuhlmann. ... more